Surface temperature and color of object 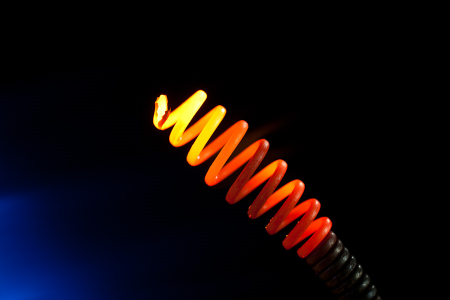 Blackbody radiation of a star

A black body is an object that completely absorbs and re-emits a given light.
The surface of the star can freely emit radiant energy into space. Therefore, the star is considered an ideal black body.
The German scientist Wilhelm Bein showed the spectral distribution of blackbody radiation as a function of temperature.
We used the same mathematical formulas for the graphs shown in the above simulation.