Rutherford Scattering and Size of Nucleus

At the beginning of the 20th century, there was little known about the structure of atoms except that they contained electrons.
At that time, the atom was known as a pudding model containing raisins. According to this model, positive charges within an atom are evenly distributed within the entire volume. The electrons (raisins) were thought to oscillate within the atom (pudding).

In 1911, Rutherford experimented with colliding α particles (helium nuclei) with strong energy into thin gold foil pieces.
α-particles, which are 7300 times heavier than electrons, have a charge of +2e. α-particles are released naturally from many radioactive materials.
Rutherford tried to measure the amount of bending of α-particles as they pass through the piece of gold foil. 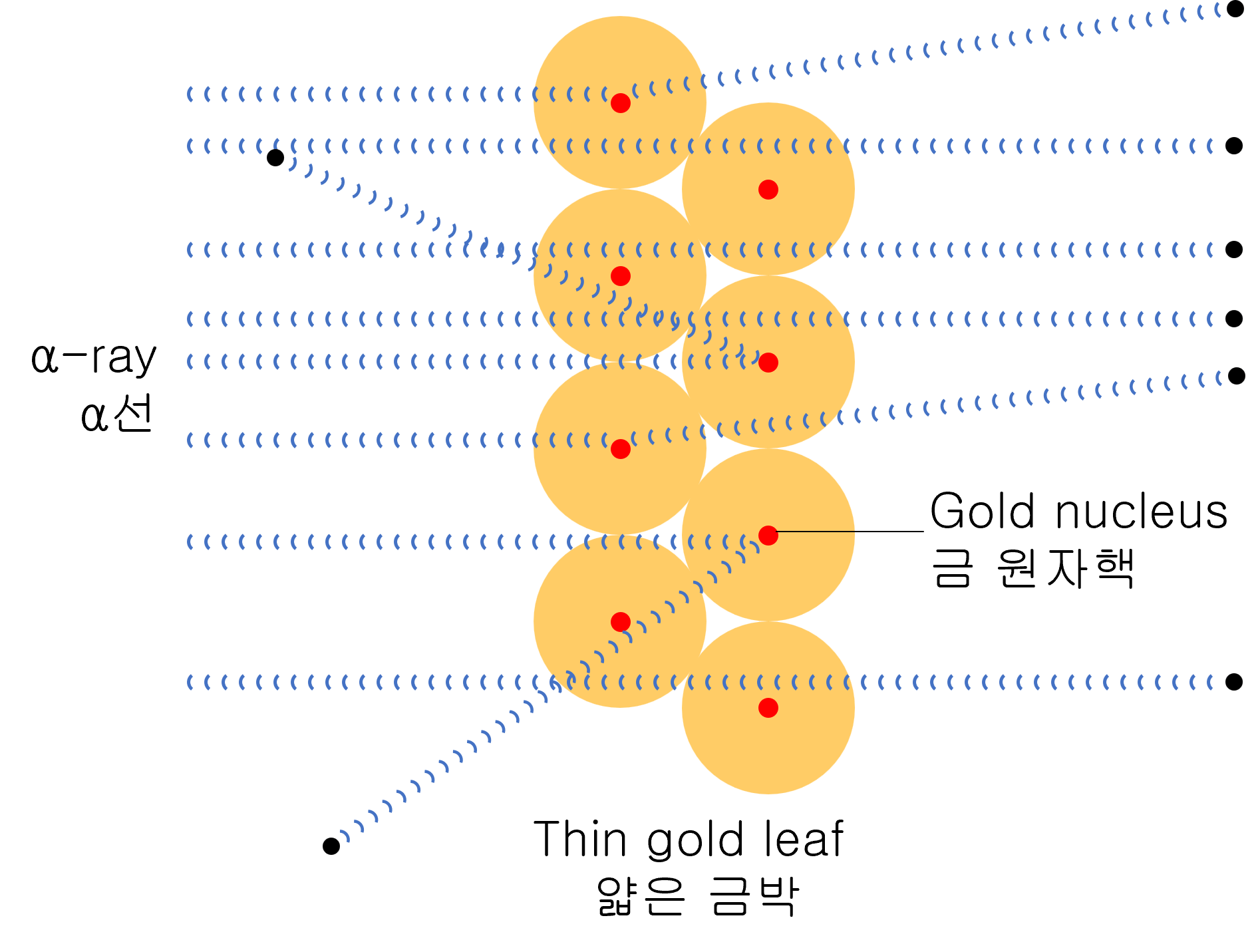 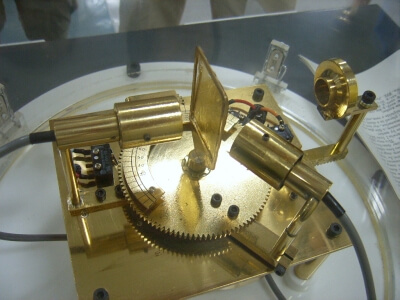 An apparatus for scattering α-particles