Venus’ changes in phase and size are strong evidence of ‘Heliocentrism.’

Phase of Venus that cannot be explained by ‘Geocentrism’ 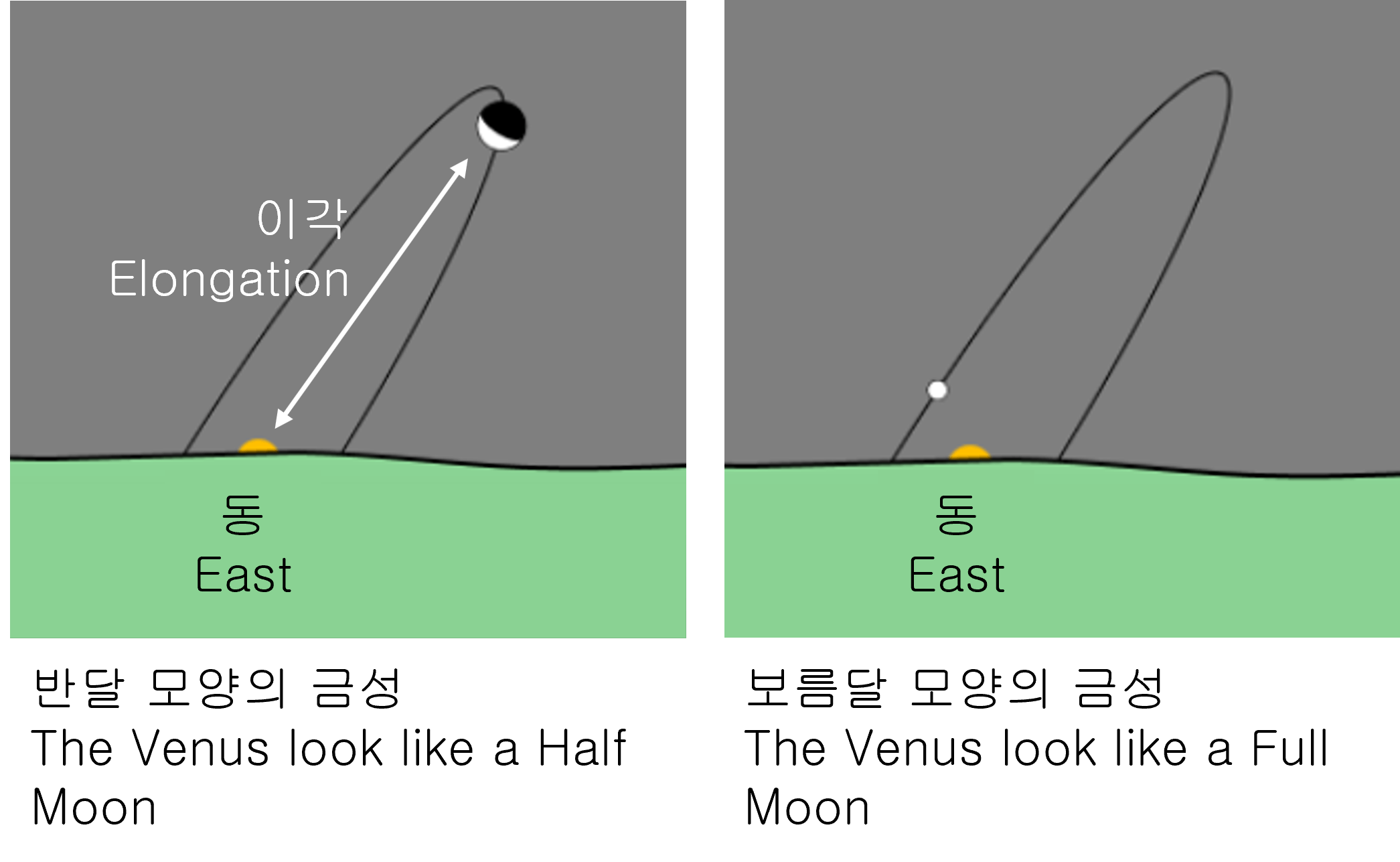