We can observe the Newton Rings when light is reflected from a plano-convex lens of a long focal length placed in contact with a plane glass plate. A thin air film is formed between the plate and the lens. The thickness of the air film varies. If the lens plate system is illuminated with monochromatic light falling on it, concentric bright and dark interference rings are observed in reflected light. These circular fringes were discovered by Newton and are called Newton’s rings. 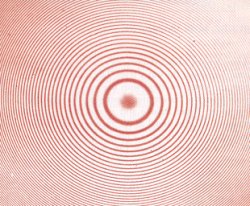 If the wavelength of the incident light is λ, the radius of curvature of the lens is R, and the distance from the lens center is r, the light intensity I is expressed as follows. 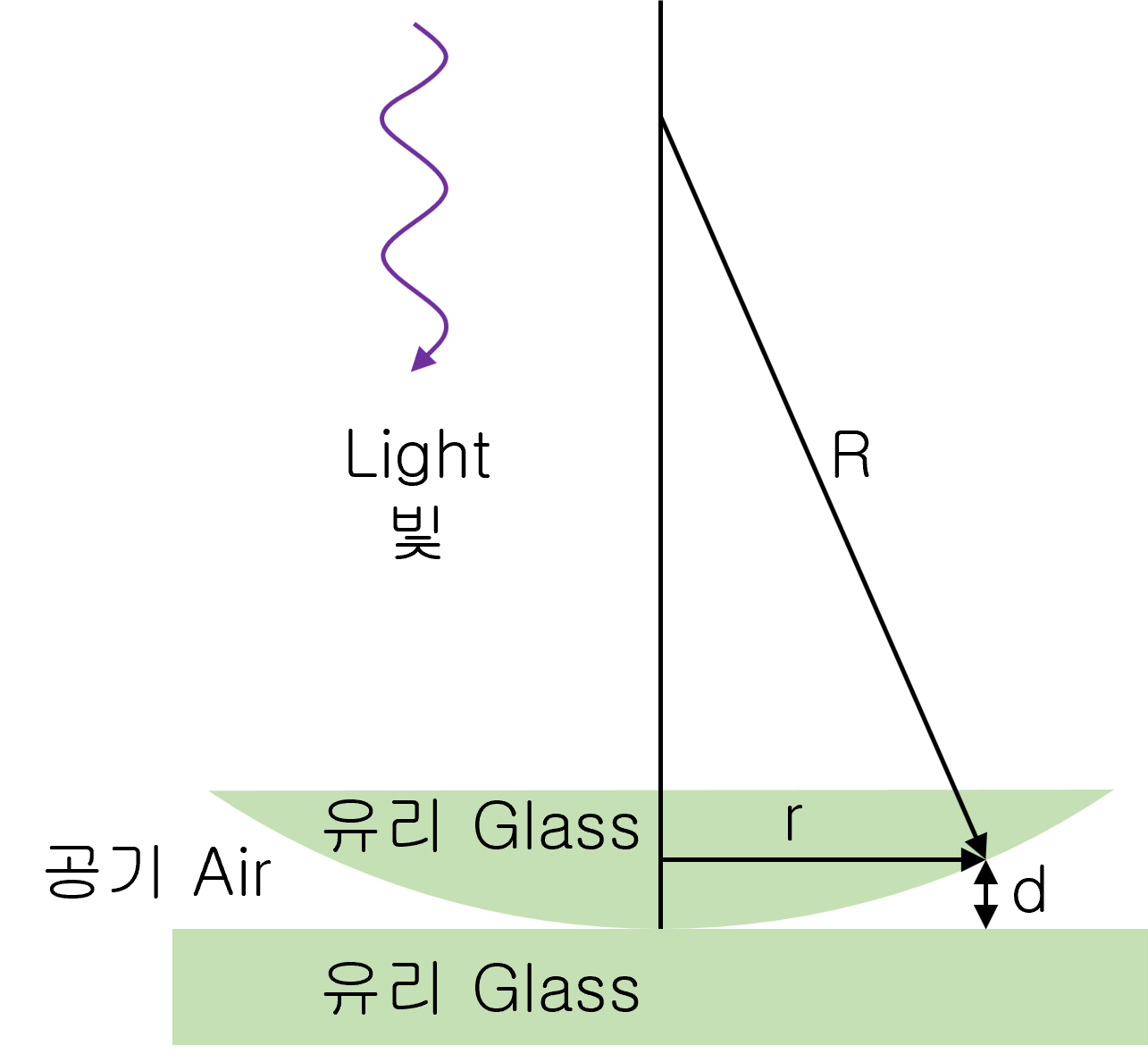 Applications of the Newton Ring Effect