Representation of a complex number

We can point to a complex number in the plane. In other words, the x-axis is the axis that represents the real number, and the y-axis that is perpendicular to the x-axis represents the imaginary number.
Pure real numbers then correspond to the horizontal axis. And pure imaginary numbers correspond to the vertical axis. And complex number corresponds to one point on the plane, not the axis. 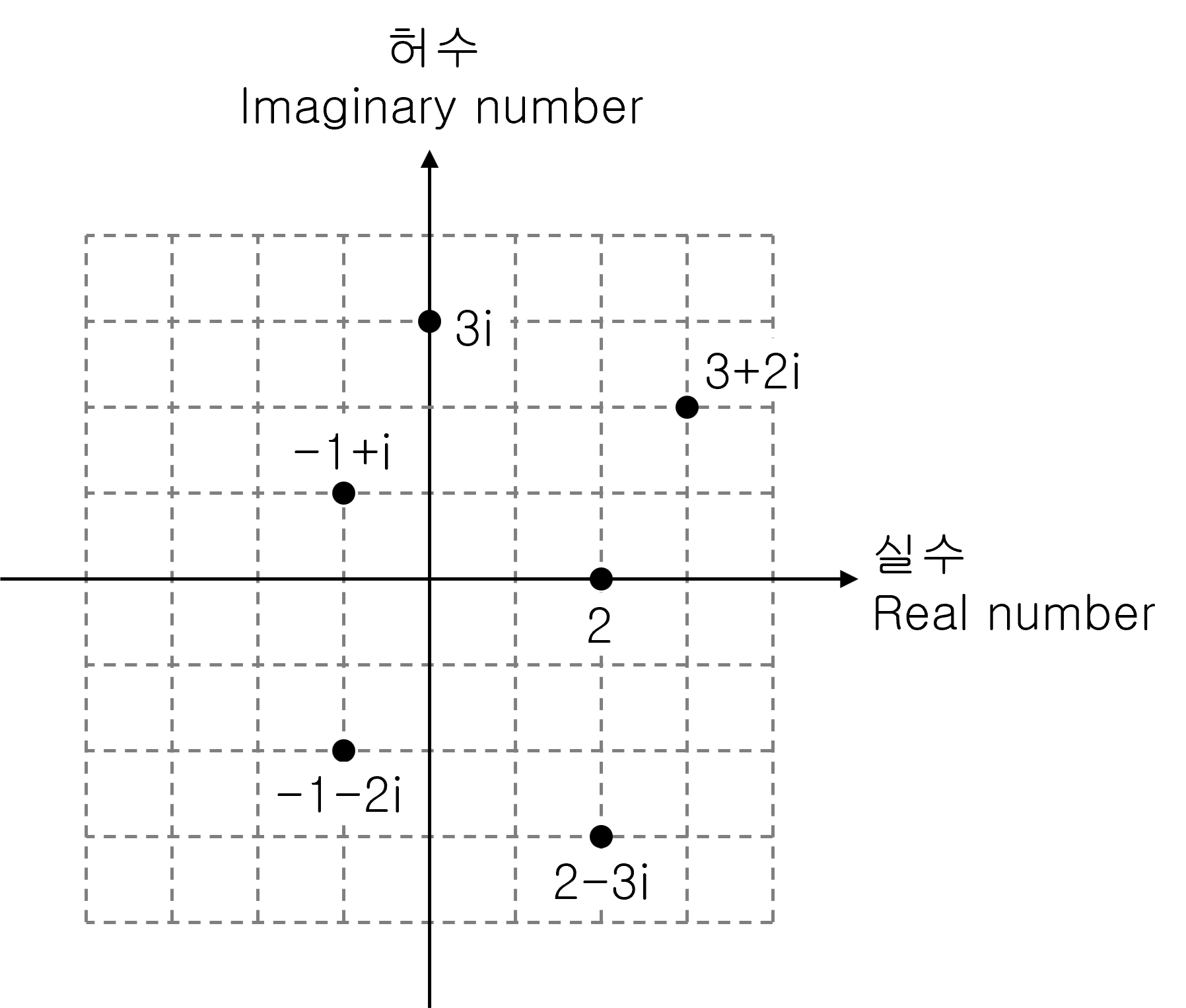 Let’s learn about the Mandelbrot equation. Mandelbrot’s equation is a straightforward equation with only two variables, ‘Z’ and ‘C.’

Mandelbrot found that the value of ‘Z’ continued to increase or to shuttle between two small imaginary numbers (depending on the value of ‘C’). He used a computer to represent each ‘C’ value on the screen as a point on which ‘Z’ does not radiate. The result is something far from purely geometric shapes (squares, triangles, circles). This is called Mandelbrot’s set.
Mandelbrot continued to magnify the image, but the same structure continued to appear. Even after zooming in forever, the same shape and form continued to emerge. 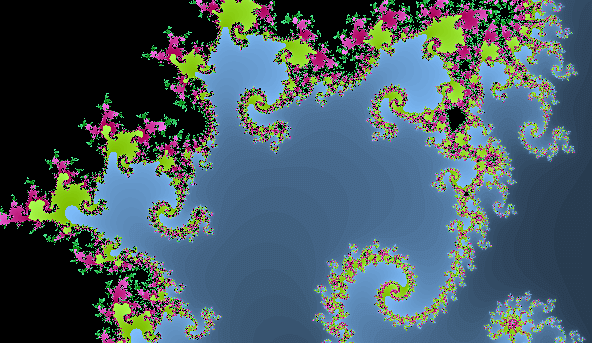 How to draw Mandelbrot’s set 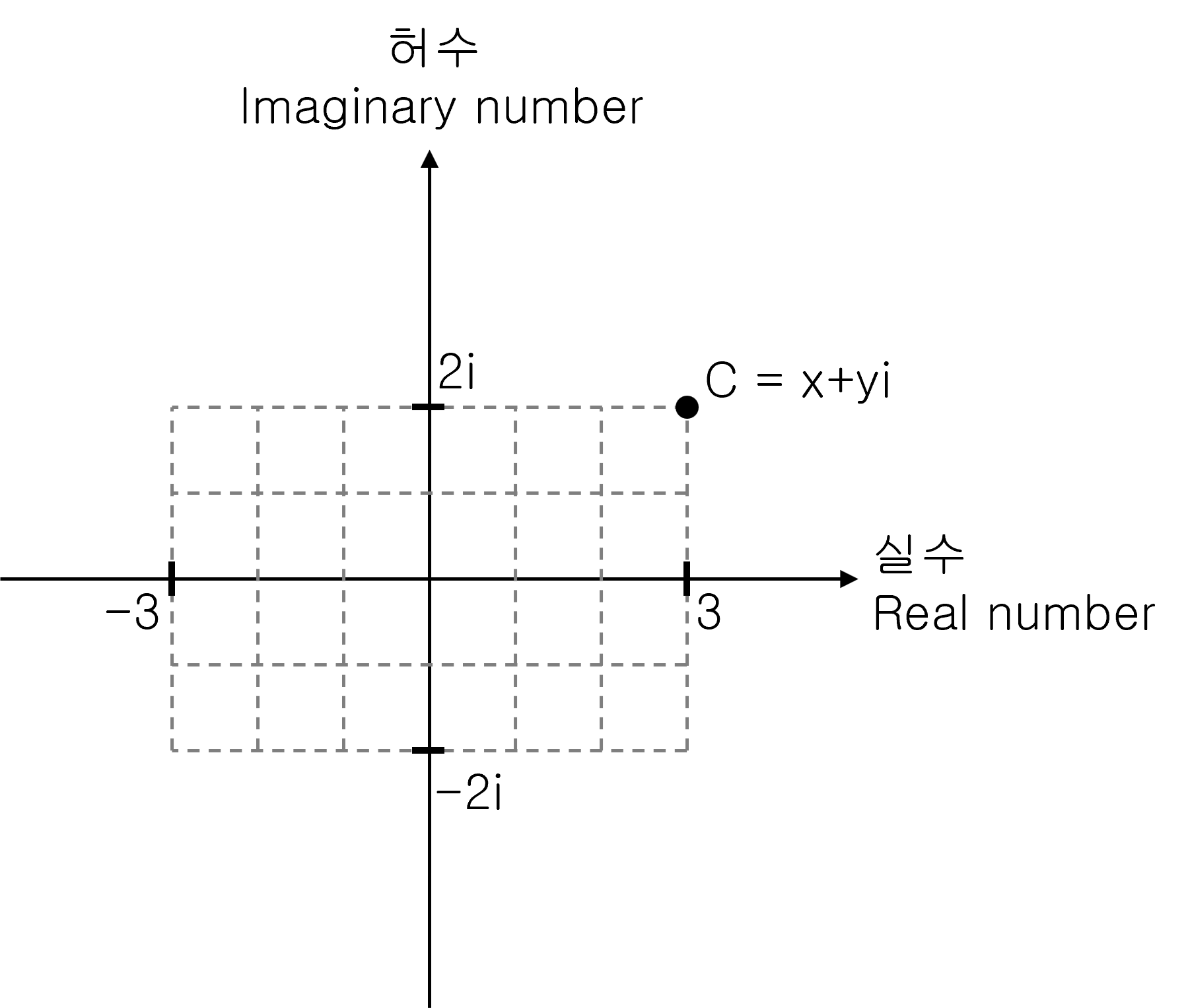 If the values ​​that Z does not diverge represent as black dots on the screen, the result is a Mandelbrot set. Usually, if it is larger than 2 ~ 4, it is regarded as diverging and stops the recurrence relation.

The more you repeat the recurrence relation, we can get a more fine picture.
However, it cannot be calculated indefinitely due to computing power limitations, so it stops at a reasonable level.

You can get an artistic picture if an appropriate color is applied to the screen according to the Iteration number when the divergence is determined. Currently, Mandelbrot’s set becomes the main material for graphics that utilize the computer’s computing power along with Julia’s set.