Igneous rocks are rocks formed from molten magma. The material is made liquid by the heat inside the Earth’s mantle.
Igneous rock occurs in two ways. 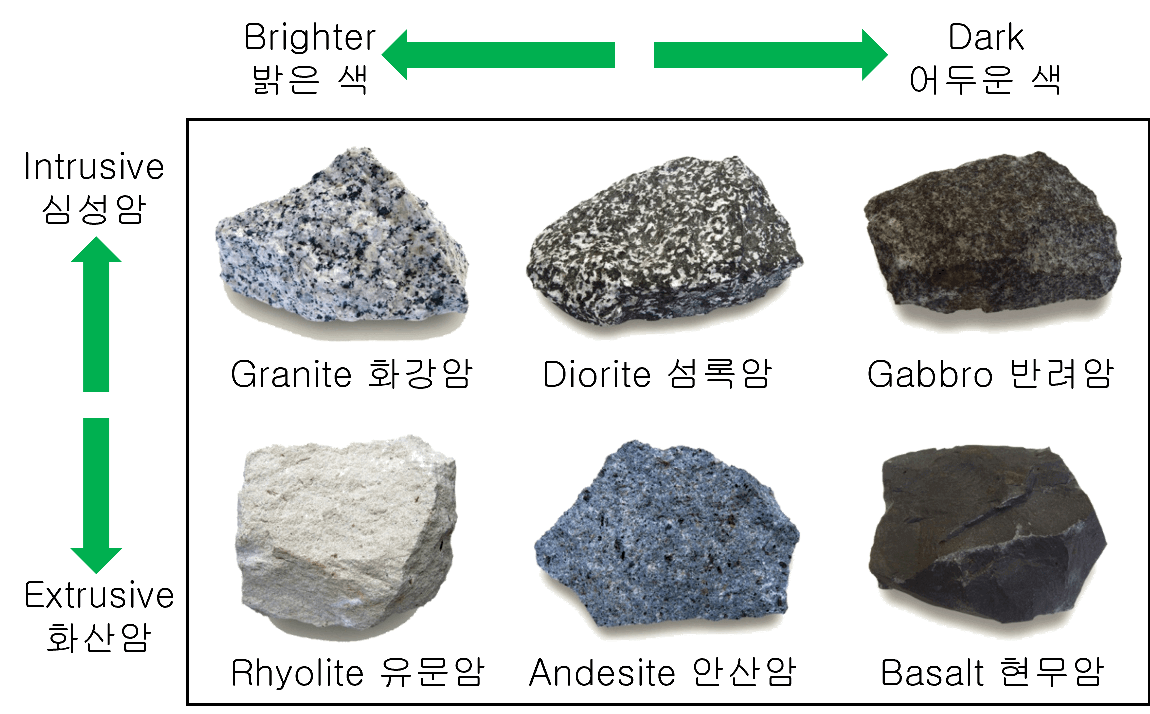