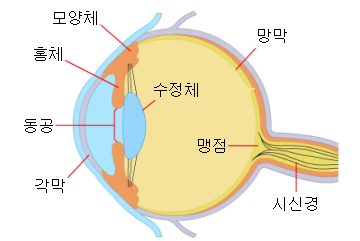 If the light is not refracted as you want it will cause problems with vision. In this case, you can calibrate in various ways.

Near-sightedness: It is the case that the focus is excessively refracted and the focus is formed in front of the retina. It is difficult to focus on a distant object. You can calibrate it with a concave lens.

Far-sightedness: Light is not refracting enough. So focus is behind the retina. It is difficult to focus the near object. You can calibrate it with a convex lens.

LASIK LASEK Surgery: There is also a correction method through surgery. For vision correction, cut out the cornea surface or the inside of the cornea. It has the advantage of semi-permanent correction. However, since it is necessary to shave the cornea, surgery may not be possible. (The cornea is too thin or many other reasons)