The Geocentric Theory and the Copernican Theory

The Geocentric theory is a cosmic perspective in which the Earth is at the center and all the stars revolve around the Earth.
From the 13th to the 17th century, it was a widely recognized worldview in Christian societies, including the Roman Catholic Church.

The Copernican theory is a cosmic perspective in which the sun is at the center and the earth and other objects are circling the sun. In modern times, we think that the sun is just one of many stars.
Some of the ancient Greeks believed that there were people who believed in the earth movement. However, the mathematically perfect Copernican theory model was presented by Copernicus in the 16th century. 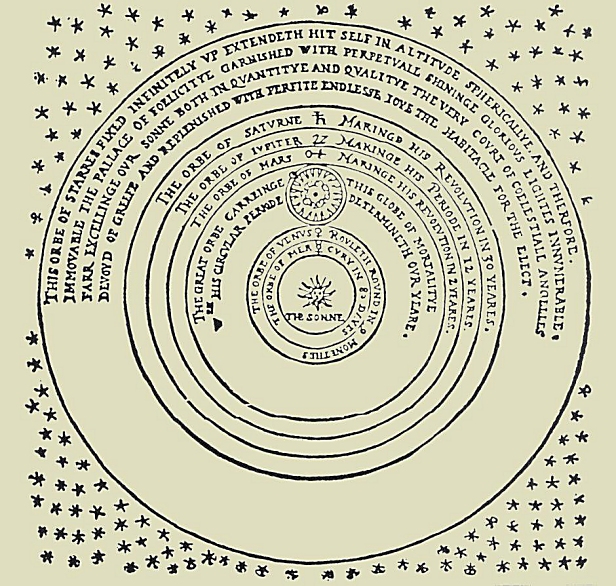