The basic structure of the antenna comes from a capacitor.

An antenna is a device for sending and receiving electromagnetic waves. A typical dipole antenna has the form of a wire with both ends cut off. The antenna uses these cut wires as a springboard to send current through space. 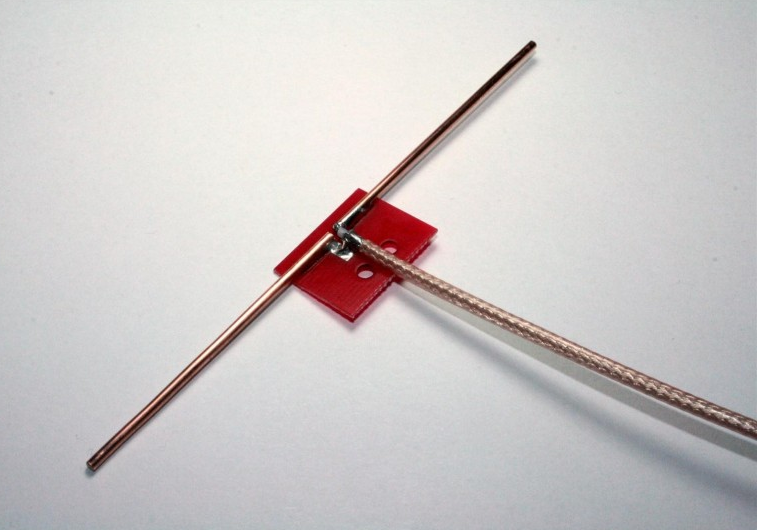