The principle of LED

LEDs are electronic devices that emit photons.
LEDs have higher efficiency and longer life than bulbs.

In solid-state physics, the valence band refers to the highest electron energy band in which an electron exists at absolute zero temperature. Electrons are only observed within bands and cannot be outside the band (the basic principle of quantum mechanics).
Pure semiconductors are full of electrons, so electrons cannot move. For example, imagine a road that is full of cars and can no longer move.
The p-type semiconductor allows electrons to move through the void space(electron holes) inside the valence band.
The picture below shows why the particles need space to move. 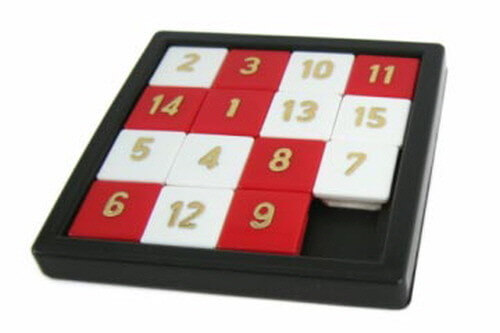 In n-type semiconductors, some of the electrons can move freely in the conduction band. Electrons in this conduction band are easily accelerated (=current) when an electric field is applied.

Wavelength of light according to the band gap

If a forward voltage(bias) is applied to the diode, then the Fermi level changes, and the current flows. Free electrons cross the junction and combine with electron holes. At this time, energy is released as much as the energy bandgap, where free electrons and positive holes are located. When the bandgap is about 2~3 eV, the energy is emitted to visible light. When the bandgap is E(eV), the wavelength λ(nm) of the emitted light can be obtained.