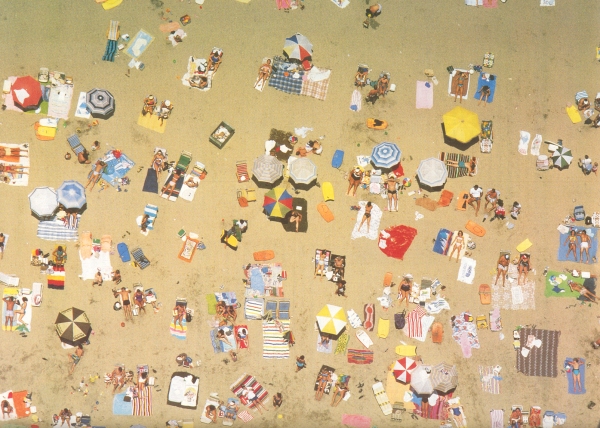 Radiation Equilibrium of the Earth

The earth’s temperature is kept constant only when the earth emits the same amount of radiant energy from the sun. This is called the radiation equilibrium of the earth. 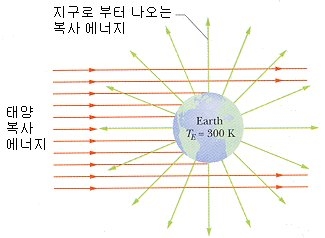 Due to the different wavelengths of radiant energy that the Earth sends and receives, the radiation equilibrium temperature may vary. For example, when the carbon dioxide or methane gas increases in the atmosphere due to the industrial activities of humanity, more infrared rays are absorbed and released than before.

This greenhouse effect raises the global average temperature.
Global warming causes climate change, extreme droughts and floods, crop damage, pests, etc., and this can be a problem for humankind.